We’re excited to announce new and improved courses for all distances in 2022!A change to the start direction helps eliminate some hills in the west side of Geneva, and Marathoners pick up one extra Aid Station (now 9 total within miles 8 to 21) by looping from Batavia to North Aurora twice rather than going south into Aurora.

All races will line up together in the start / finish chute next to race village on 1st Street, and start by heading East across the Illinois Street bridge and turning south on Riverside Ave.

The longer races return west across the Prairie Street bridge to pick up the familiar southbound route through St. Charles and Geneva. Those early extra steps eliminate hills in the Government Center and in Fabyan Forest Preserve.

The middle of the course in Batavia, North Aurora, and Geneva remain the same for these 2 races. Close to the finish, both the Half and the 20 will turn West onto the Prairie Street bridge for a short 20 spur and longer Half spur.  Both return on Prairie to the east side of the river before their traditional finish across the Illinois Street bridge.

Miles 11.5 to 18 of the marathon, beginning at Harners / Rt 56 will now be a loop back North to Batavia rather than South to Aurora.

That means you are doing 2 Batavia to North Aurora loops, so when you reach mile 14.7 in Batavia, be sure to begin your 2nd loop,

and not follow the 20 milers as they continue North toward their finish. After your 2 loops, the finish is the traditional return to Race Village.

The 5k will split off from the longer distances early at mile 0.3 when they head west across the Prairie Street Bridge. It heads South on Riverside Ave / Rt 25, and hairpins back North, with a loop out and back across Prairie Street Bridge and through Mt. St. Mary Park

before finishing across the Illinois Street Bridge.

Towns, bridges, waterfalls, parks, an authentic Dutch windmill, river paths, and lots of shade will help keep your mind fresh and your body cool as the miles roll by.

With a unique riverside finish, you’ll see and hear the excitement of the crowds for a last mile to remember forever. 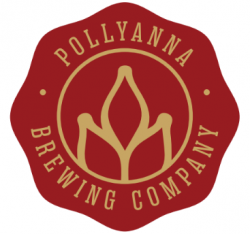 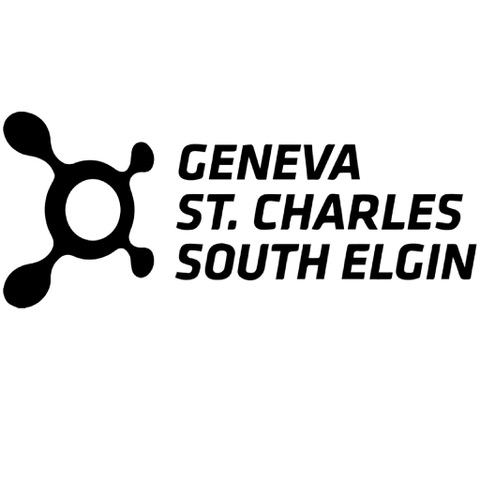 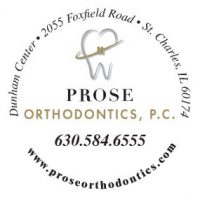 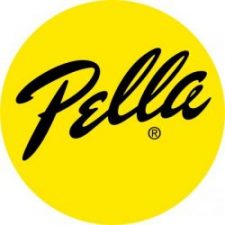 About the Fox Valley Marathon Races

Combining small race atmosphere with big race amenities, the Fox Valley Marathon, Half Marathon, and Fall Final 20 are ideal for both veterans looking for a fast race, as well as first timers looking for an uncrowded, supportive, family-friendly race setting. Starting and ending in historic downtown St Charles, IL, the course winds through picturesque Geneva, Batavia, North Aurora, and Aurora to a spectacular finish across the Fox River that can be seen from over a mile away. The course offers fantastic viewing spots for families and supporters, as well as frequent and well positioned aid stations that are staffed by the most supportive volunteer teams of any race you’ve run.